The Sziget Festival is more than just music! The programs of #IsraelinSziget contain dance, filmscreening and art of light installation as well.
Learn more about the Israeli artists at #IsraelinSziget! 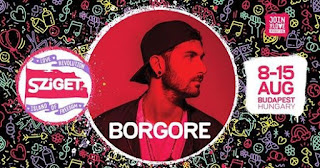 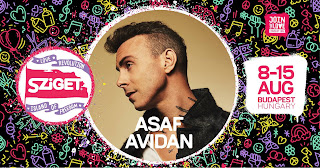 In the Caravan Tent, the Alaev Family introduces the  Tajik-Jewish minority by a concert and a documentary as well. If we are talking about films, do not miss the Cakemaker movie that will be screened in the Magic Mirror. 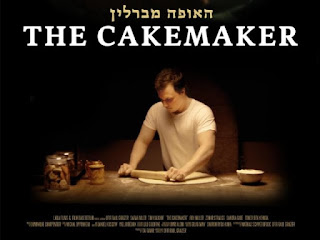 In the Theater and Dance Tent, you can see two choreographies of Roy Assaf - who is becoming more and more popular - entitled Girls and Boys. This play focuses on the uniqueness of the two sexes.  “If you were God” is a duet between Martin Harriague and Shani Cohen and presents what you would create first if you were God.

If you want to relax between the shows, you should visit the Forever Young! light installation of OGE Group. Your grimaces will be screened on the face of a giant baby. 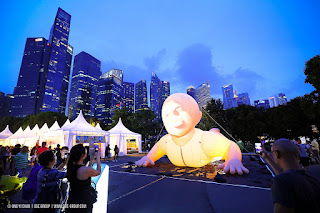